The Rabbi from Hezbollah

Who would believe that Avraham Sinai, an ultra-Orthodox Jew living in Israel, is Ibrahim Yassin - one of Israel's top international agents and spies - a Lebanese Muslim with an inconceivable and turbulent association to Hezbollah. 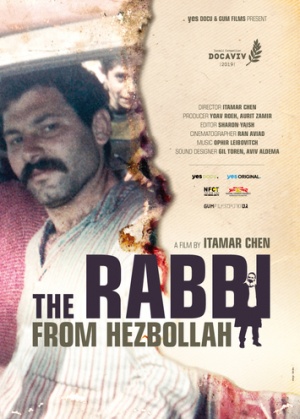 Avraham Sinai's story contains all the elements that could make it a big-budget American feature film. I too am drawn to the story because it's larger than life, but unlike the American movie which would probably be packed with over-the-top action and glorification of the main character, what I find interesting is the man behind the incredible story. Who is he? What's he made of? What is he up against? I want to understand the motives, the choices, the psychology of a man whose life story sounds totally unbelievable. The reasons I wouldn't enjoy a feature film about Sinai are the very reasons why I think a documentary should be made about him.

Beyond the personal aspect of his character, Avraham Sinai's story is closely linked with the events and key figures known to everyone with any awareness of the political and security situation in the Middle East. This is why I think his story constitutes a more powerful, broader statement about the crazy place known as the Middle East. A place where a story that sounds like a bad dream or an implausible screenplay for an action movie is in fact a perfectly real part of our reality. 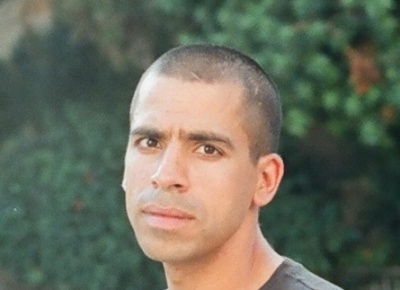 A documentary director, Born 1983.
His first film, “Teacher Irena”, was the opening film and won the prize for editing at the 2010 DocAviv Festival.
His second film, "Night shift”, won the Jury Prize at the 2013 Haifa film Festival .
The "Rabbi from Hezbollah” is his third film.