Three Israeli sisters travel to China in search of their mother who has disappeared. 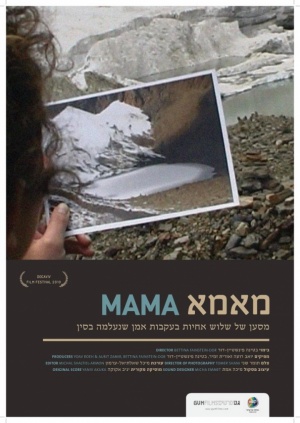 The film accompanies the journey of three sisters in search of their mother who has disappeared in China. They collect bits of details along the way, tracing her steps and trying to obtain a clear image as to her disappearance. The three sisters undergo a joint journey, looking for the same woman, each missing her own special mother. The sisters experience the journey from their different points of view, and through these three perspectives, a fourth and complex one emerges of the missing woman. During filming, the mother's camera was found. The last photos she took lead the sisters to the place where she photographed her final picture, the place where all perspectives unite in one last moment of kinship. 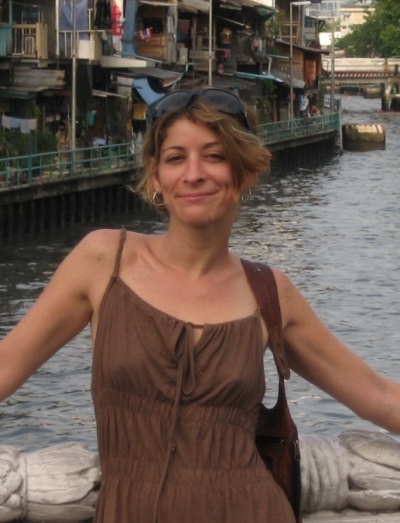 Bettina is a documentary film director. She graduated from the Camera Obscura Film school in Tel Aviv and the New School in NY.  She headed the documentary division in G.G Studios. Among her previous films: "An Indian Film" 2007 (Haifa International Film Festival 2007, nominated for Israel Academy, 2007), “Sleeping Diagonally” 2002, “illegal Theater” 2001, “Political Party” 2000.