An investigative documentary revealing how the Israeli military occupation in Palestine has become a business rather than a burden. 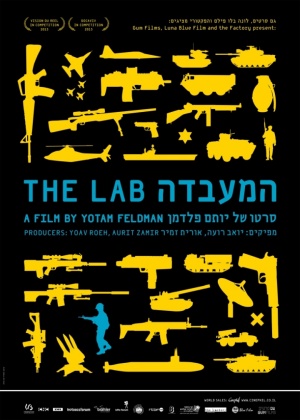 Since 9/11, the Israeli arms industries are doing bigger business than ever before. Large Israeli companies develop and test the vessels of future warfare, which is then sold worldwide by private Israeli agents, who manipulate a network of Israeli politicians and army commanders, while Israeli theoreticians explain to various foreign countries how to defeat civil and para-military resistance. All based on the extensive Israeli experience.

The film reveals The Lab, which has transformed the Israeli military occupation of Gaza and the West Bank from a burden to a marketable, highly profitable, national asset. 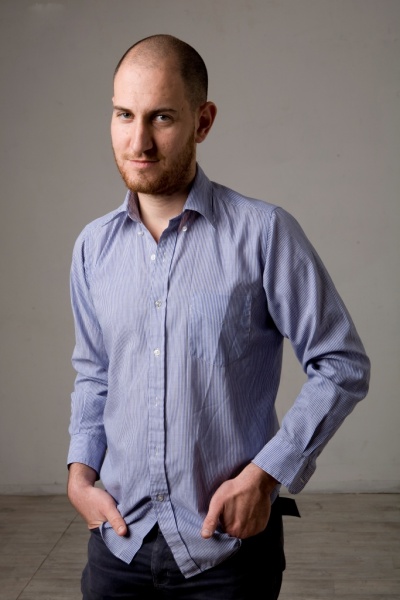 Yotam Feldman is a filmmaker and a journalist. He wrote at the weekend magazine of "Haaretz" - a leading in depth newspaper in Israel. Conducted interviews with ex-army-generals Shimon Naveh and Zvi Fogel; Leading intellectuals such as Antonio Negri and Shoshana Felman; Reported from the anti-globalisation demonstrations during the latest G-8 convention in Germany; Brought exclusive evidence and visual material from the recent uprise in Burma; Conducting a research about Israeli activity in Africa (In process(.