Asia is the single mother of 17-year-old Vika. Vika's deteriorating health urges Asia to finally find her voice as a mother and to embrace and cherish their time together. 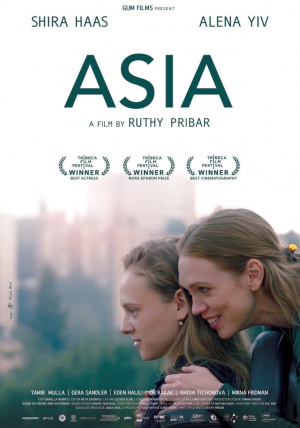 Asia’s motherhood has always been an ongoing struggle rather than an obvious instinct. Becoming a mother at a very early age has shaped Asia's relationship with her teenage daughter Vika. Despite living together, Asia and Vika barely interact with one another. Asia concentrates on her job as a nurse while Vika hangs out at the skate-park with her friends.
Their routine is shaken when Vika's health deteriorates rapidly. Asia must step in and become the mother Vika so desperately needs.
Vika's illness turns out to be an opportunity to reveal the great love within this small family unit.

"The maturity of the directorial voice is evident in its clear-eyed, rigorously unsentimental assessment of a shattering situation." 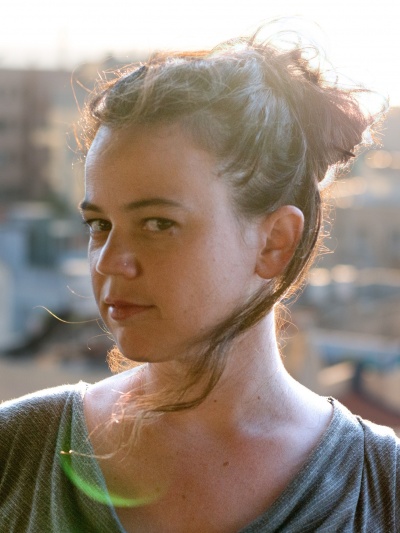 Born in Israel in 1982, Ruthy Pribar graduated with honors from The Sam Spiegel Film School in 2012. During her studies she received a scholarship from “The America-Israel Cultural foundation” for promising director. Her short films LAST CALLS and THE CAREGIVER have both been screened at many international film festivals, garnering numerous awards. Alongside her work as a film director, Ruthy works as an editor on both fiction and documentary films.
Ruthy has participated with her work at Rotterdam’s CineMart, and is an alumna of the Cannes Festival Residency Program. Her work focuses on delicate moments of human emotions and interactions. ASIA is her debut feature film.